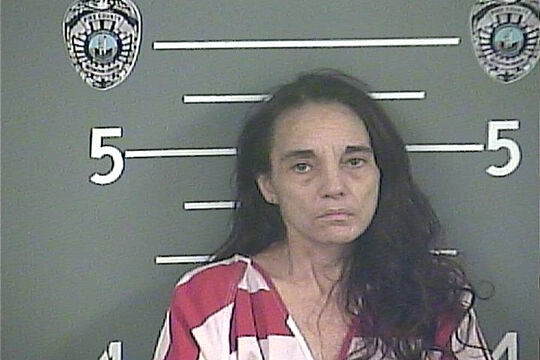 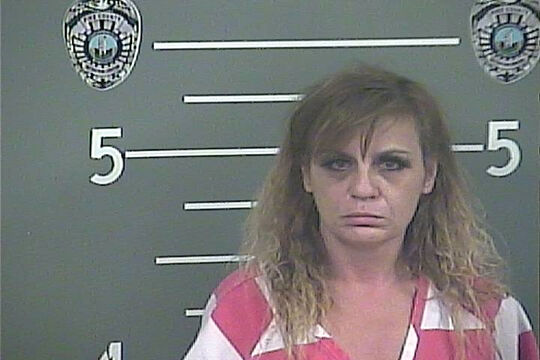 One of two women arrested for allegedly shoplifting from the Walmart store at South Williamson is also facing felony drug charges in connection with the arrest.

According to court documents, on Nov. 23, Pike County Sheriff’s Deputy Larry Thacker was dispatched to a shoplifting complaint at the South Williamson Walmart.

Upon arrival, Thacker wrote in the citation, he spoke with the store’s asset protection personnel, who told the deputy that he saw one woman, Elizabeth O. Miller, 44, of Goodman Hollow Road, Williamson, W.Va., concealing merchandise in her purse in the women’s clothing section of the store.

The asset protection manager, Thacker wrote, told the deputy that he also witnessed Miller walking over to her friend, Cynthia Y. Waller, 49, of Poplar Street, Kenova, W.Va., and placing her purse in Waller’s shopping cart.

Thacker wrote that both women appeared intoxicated and were placed under arrest.

Miller was lodged in the jail on charges of theft, public intoxication and failure to appear in court.

Do you believe the $600 per person amount approved for individual stimulus checks is enough to deal with the impacts families are facing from COVID-19?