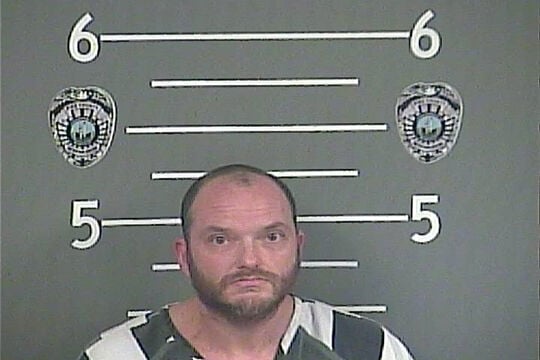 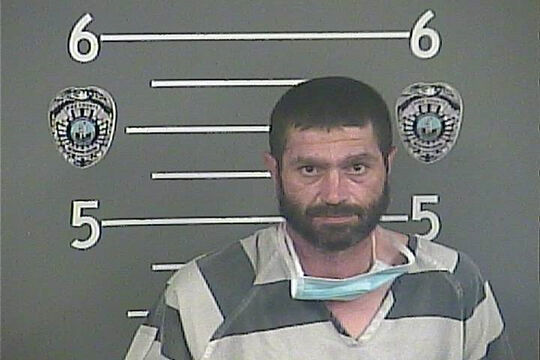 Two men were arrested on drug charges after an investigation by the Pikeville Police Department over the weekend.

According to court documents, on Nov. 14, a search warrant was issued for the residence of Seth B. Wellman, 43, at Ferguson Lane in Pikeville. While making entry into the residence, according to a citation written by PPD Officer Colby Hobson, he observed a male subject, later identified as Chad E. Collins, 38, of Left Fork of Upper Chloe, Pikeville, run from inside the living room area of the residence into a bedroom in the back of the residence.

Hobson wrote that he made entry into the bedroom and saw Collins attempting to exit the residence through a window. Hobson, the citation said, ordered Collins to stop and lay on the floor, at which time Collins turned and attempted to throw several items behind a dresser in the residence.

Hobson wrote that he kept instructing Collins to put his hands behind his back, but Collins kept attempting to place his hands inside his front jacket pockets.

Further search of the residence, according to a citation written by Officer Zachary Bowens, revealed three handguns and three knives.

In addition, he wrote, officers found a brown wooden chest in a closet which contained three working sets of scales, three clear pipes and a clear plastic bag with a white powder residue inside of it. Officers also found a box containing a large number of small plastic bags, a safe which contained a small plastic vial with a clear liquid residue. Lying in the open, the citation said, officers found a working set of scales and a set of scales without batteries, as well as uncapped syringes which were found throughout the house.

Bowens wrote that officers found a black metal safe with a fingerprint scanner and lock. Wellman voluntarily offered to open the safe with his fingerprint, the citation said.