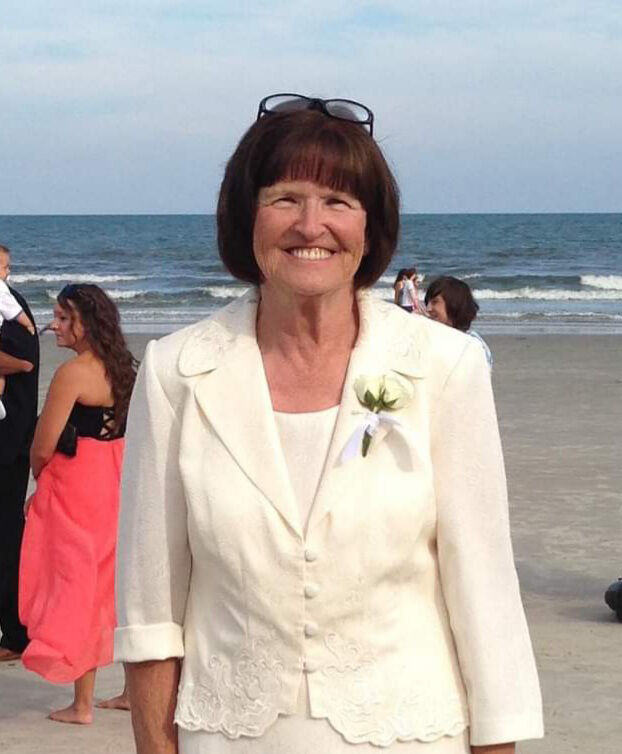 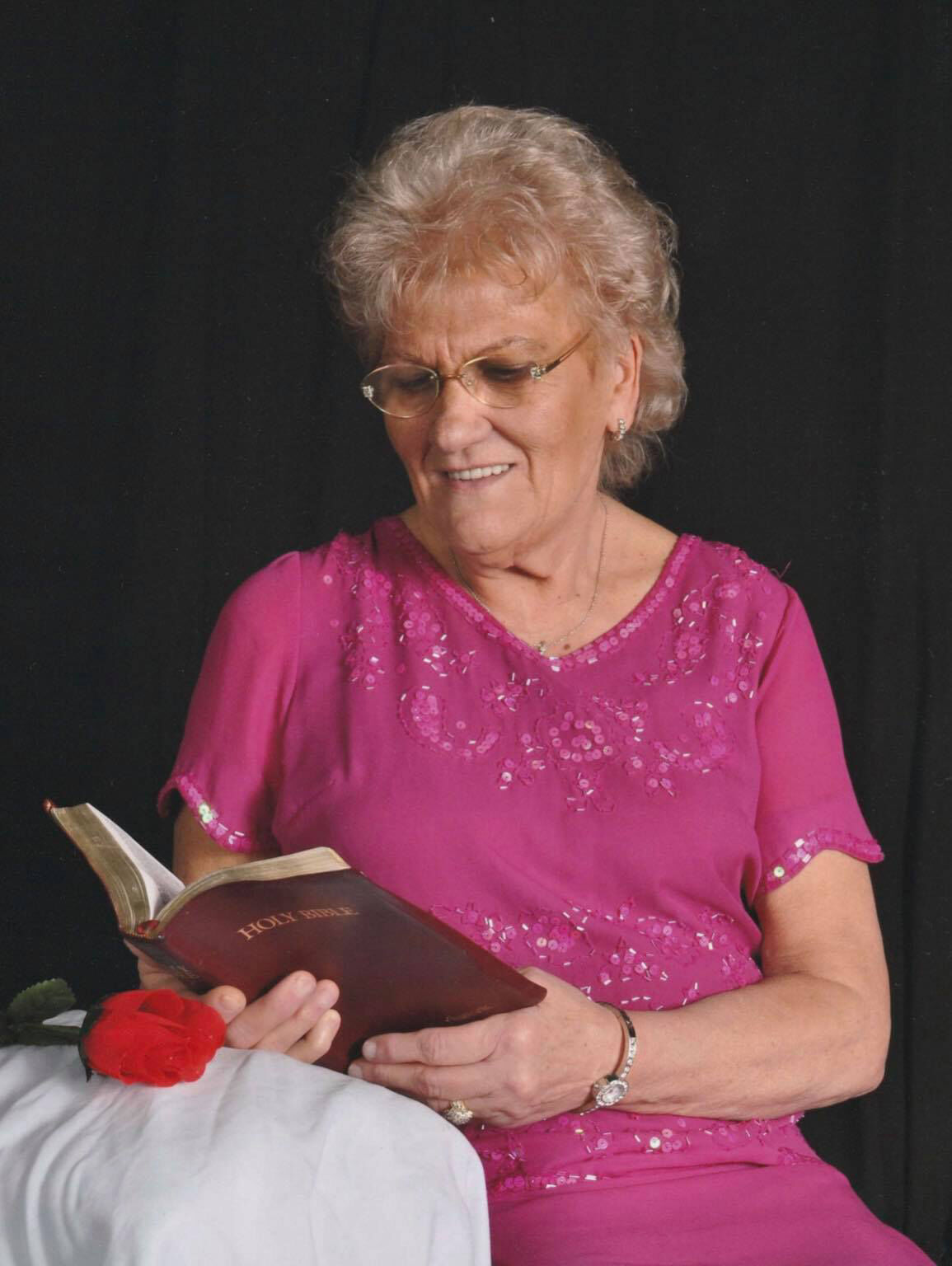 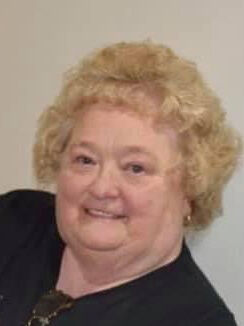 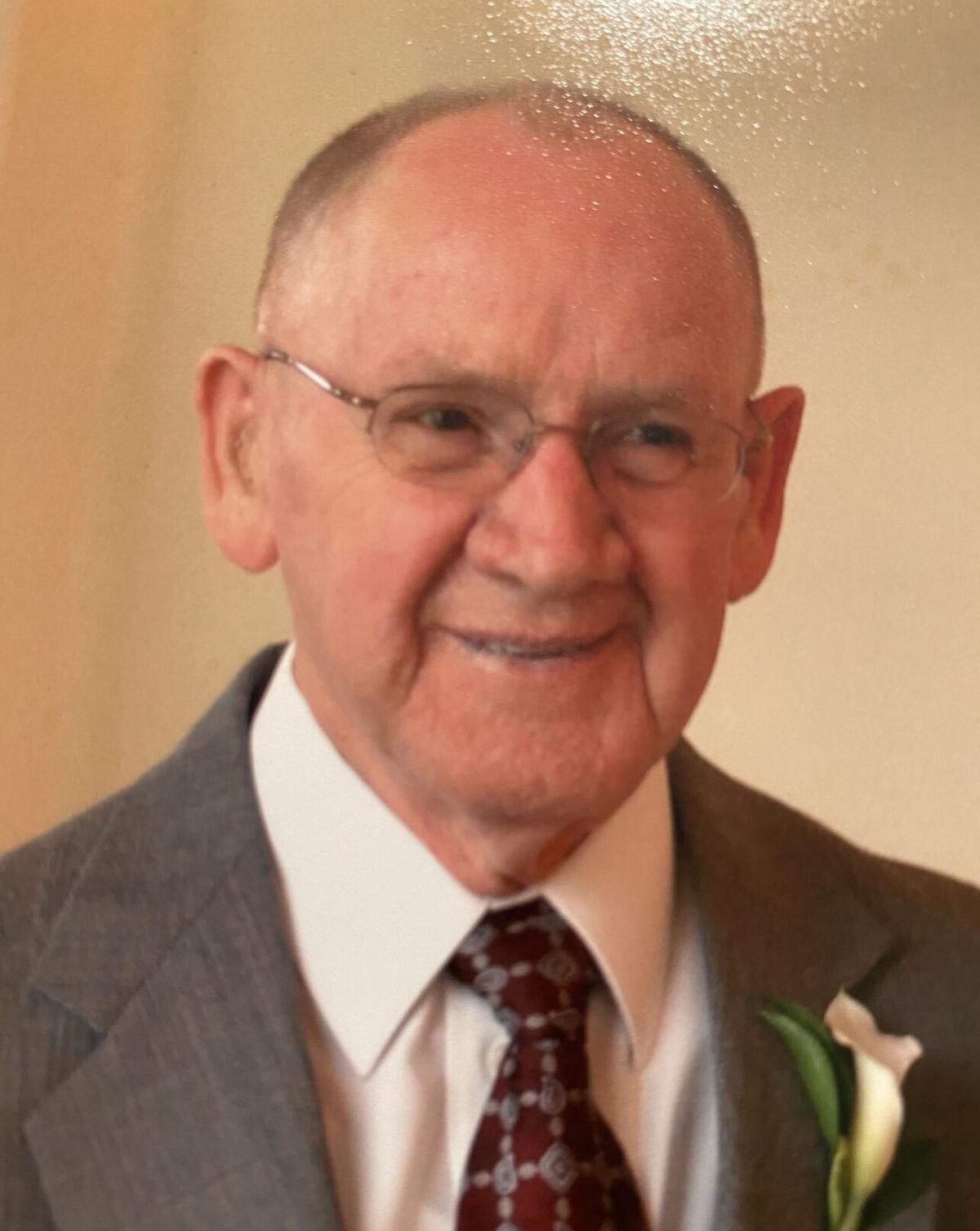 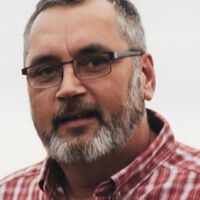 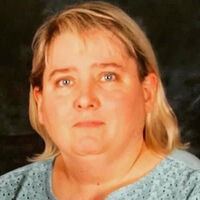 He was the husband of Angela Thompson Adams and a coal miner for Clintwood J.O.D.

Along with his wife and parents, he  is survived by one daughter, Ciara Paige Adams; one son, Paul Blake Adams; three grandchildren, Easton Cash Adams, Brantley Kruiz Damron and Tinley Blake Coleman; one sister, Michelle Adams; one step-brother, Kirby Thompson; two step-sisters, Helen Pillar and Annette Pinson; and a host of loving family and friends.

Funeral services will be held at 7 p.m., Saturday, Oct. 23, 2021, at the Faith First Baptist Church at Jimmies Creek with Randy Bentley officiating. Burial will be held at the Covington Memorial Gardens in Fort Wayne, Indiana.

Visitation will be after 5 p.m., Saturday, Oct. 23, 2021, at the church. Arrangements are under the direction of the J.W. Call Funeral Home of Pikeville.

Arrangements are incomplete and will be announced later by the Lucas & Son Funeral Home of Pikeville.

Jean was born to the late John and Irene (Thacker) Prater on June 28, 1940. She was a retired housekeeper and a faithful member of The House of Prayer & Worship, where she was known by her church family as the mother of the church.

Jean is survived by her daughter, Michaela “Shelly” (Billy Ray) Compton, of Pikeville; and son, Brian Steven Henry, of Shelbiana. Jean also leaves behind grandchildren: Brandon (Elisheba) Compton, Kristen (Anthony) Newsome, and Breanna (Zack) Thacker, all of Pikeville, Jordan (Amber) Henry, of Prestonsburg, and Kristena “Katie” Henry, of Houston, Texas; and a sister, Joyce Ann Goff, of Columbus, Ohio. She also leaves behind eleven great-grandchildren; and a host of nieces, nephews, and other cherished family and friends.

Funeral services will be held at 1 p.m. on Thursday, Oct. 21, 2021, at the church with Pastor Billy Ray Compton and Bro. Costello Newsome officiating. Burial will follow at the Annie E. Young Cemetery with family and friends serving as pallbearers. Arrangements are entrusted to the Thacker Memorial Funeral Home of Pikeville.

“I have fought a good fight, I have finished my course, I have kept the faith: Henceforth there is laid up for me a crown of righteousness, which the Lord, the righteous judge, shall give me at that day: and not to me only, but unto all them also that love his appearing.” - 2 Timothy 4:7-8

She was the daughter of the late E.W. and Oma Robinette.

An elementary school teacher, she was preceded in death by her husbands, Paul Maurice Blackburn and Dewy Honaker; her daughter, Ann B. Tiller (Parker); step-daughter, Nancy Honaker; and grandchildren, Paul and Trevon Tiller and Beth B. Fraley.

She is survived by her beloved son, Bill R. Blackburn (Gail), of Pikeville; grandchildren, Dr. Rebecca B. Luking (Jason), of Frankfort, Whitney B. Dool (Chris), of Pikeville, Dr. Luke Blackburn (Sara), of Omaha, NE, and Bethany Ann Tiller, of Atlanta, Ga.; grandson-in-law, Brandon Fraley, of Lexington; as well as nine great-grandchildren. She is also survived by her brother, Ronnie Robinette, of Arizona; as well as a host of nieces, nephews and other family members and friends.

A graduate of Pikeville College and Morehead University she taught elementary school 33 years mainly in the Pikeville Independent School system. Rose helped develop and taught at the Pikeville First Baptist Church Preschool for many years. She was a tutor and encourager of many! Having accepted Christ at a young age, she served in many capacities in First Baptist Church throughout the years from teaching Sunday School, Vacation Bible School and leading the Jolly Bunch most recently. She also served on the Board of Directors of Judi’s Place for Kids, President of Pikeville Woman’s Club and Book Group, Meals on Wheels, Pike County Precinct Officer and she was a Ky. Colonel.

In lieu of flowers, the family requests contributions in Rose’s memory be made to Pikeville First Baptist Church at 126 4th Street, Pikeville, Kentucky 41501.

Services will be private. Arrangements are under the direction of J.W. Call Funeral Home of Pikeville.

Honoring services will be held at 12 p.m., Wednesday, Oct. 20, 2021, at the Church of God in Jesus Name, Phelps, with Pastor Steve Spurlock officiating. Her uncle, Clarence Smith, will also assist in the service. A committal service will immediately follow at the Mountain View Memory Gardens at Huddy.

The family will gather with friends at 6 p.m., Tuesday, Oct. 19, at the church. A song service will be held at 7 p.m. Arrangements are under the direction of Chambers Funeral Services, Inc., of Matewan, West Virginia.

In honoring Benny’s wishes, cremation has taken place. A simple memorial and burial of his cremains was held at 1 p.m., Saturday, Oct. 16, 2021, at the Simpkins Cemetery on the Right Hand Fork of Beech Creek, W.Va., with Bro. Travis Simpkins speaking. Arrangements were under the direction of the Hatfield Funeral Chapel of Toler.

Funeral services were held at 2 p.m., Sunday, Oct. 17, 2021, at the Forest Hills Baptist Church at Forest Hills. Burial followed at the Mountain View Memory Gardens at Huddy. Military graveside services were conducted by Belfry Chapter #141 of The D.A.V. Arrangements were under the direction of the R.E. Rogers Funeral Home of Belfry. The guestbook may be signed at www.rergoersfh.com.

She was born in Virginia, June 12, 1949, the daughter of the late Denzil Sealock and Dorothy “Walker” Sealock.

She was a custodian.

No services are scheduled at this time. Arrangements are under the direction of the Community Funeral Home of Zebulon.

He was born in Pikeville, March 4, 1945, the son of the late Lundy Rose and Gay Adams Rose.

He was a retired coal miner and an Elder of the Elkhorn City Church of Christ.

In addition to his parents, he was preceded in death by one grandson, Isaac Dean Sanders; one brother, Alvin Rose Ray; and one sister, Imogene Cantrell.

A memorial service was held at 2 p.m., Saturday, Oct. 16, 2021, at Victory in Jesus Church in Sidney with Pastor Mike Smith officiating. A graveside service was held immediately after at the Alley Cemetery, Ransom. Arrangements were under the direction of the Hatfield Funeral Chapel of Toler.

She was born in Jonican in Pike County, May 7, 1933, the daughter of the late Clarence and Iley Blackburn Harris.

She was a homemaker, a Christian, and member of the Kimper Community Baptist Church.

Other than her parents, she was preceded in death by her late husband, Earl Thacker; one son, Linton Thacker; her sisters, Eddust Slone, Shrilda Layne, Myrtle Thacker and Berta Maynard; and her brothers, Junis Harris, Carl Harris, Ralph Harris, Ray Harris and Clarence (CJ) Harris.

Funeral services will be held at 1 p.m., Saturday, Oct. 23, 2021, at the Community Funeral Home with Roger Johnson officiating.

Visitation will be held from 6 p.m. until 10 p.m., Friday, Oct. 22, 2021, at the funeral home. Arrangements are under the direction of Community Funeral Home, 4903 Zebulon Highway, Pikeville.