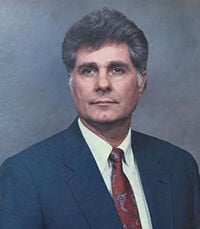 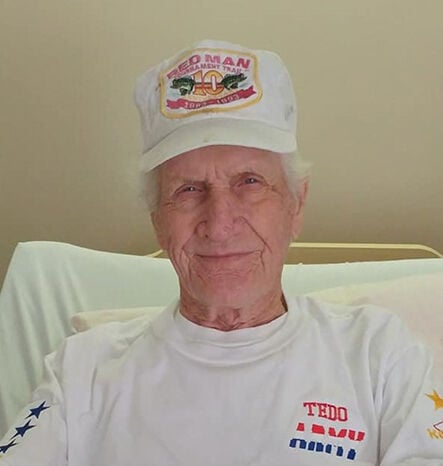 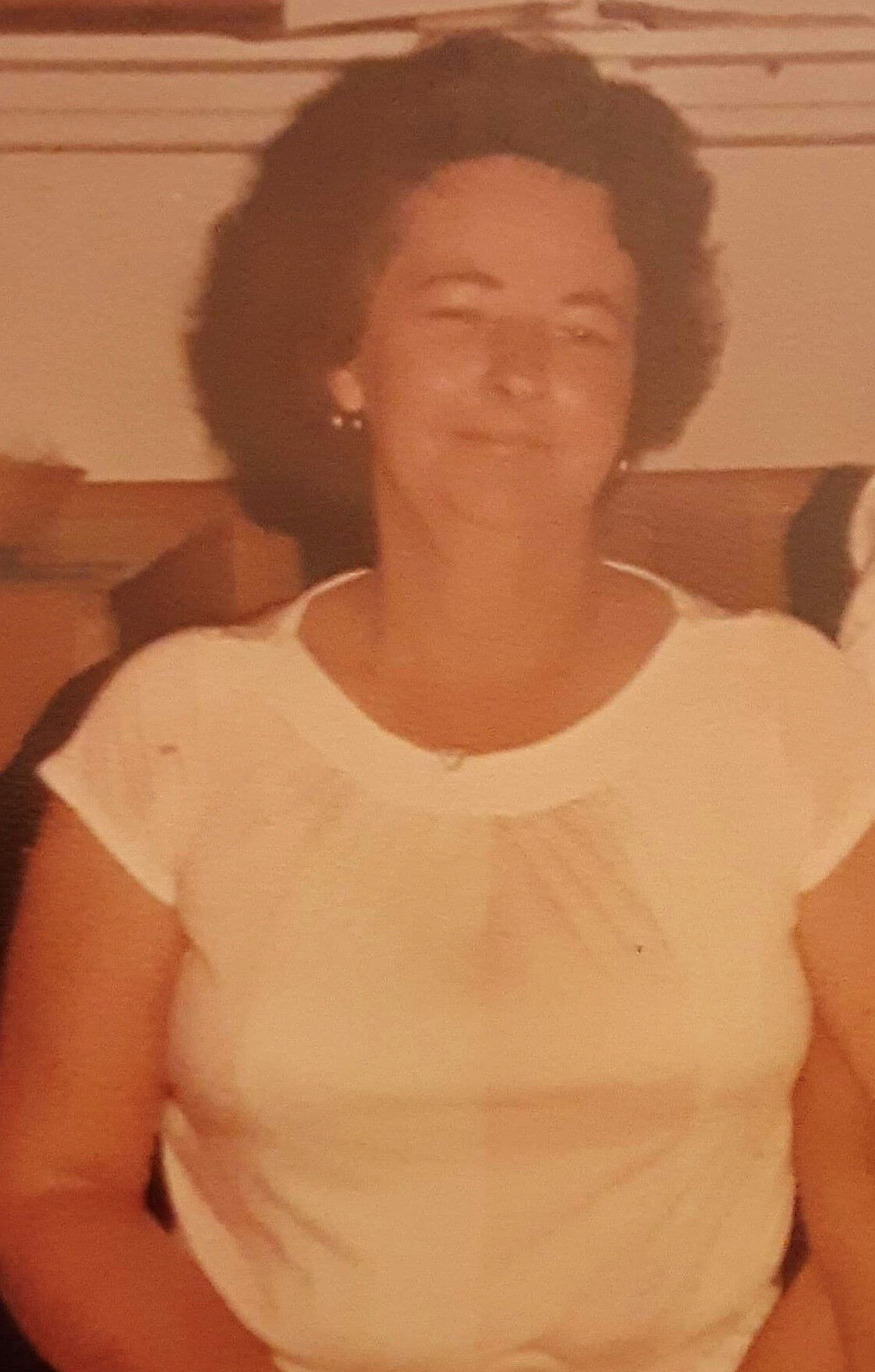 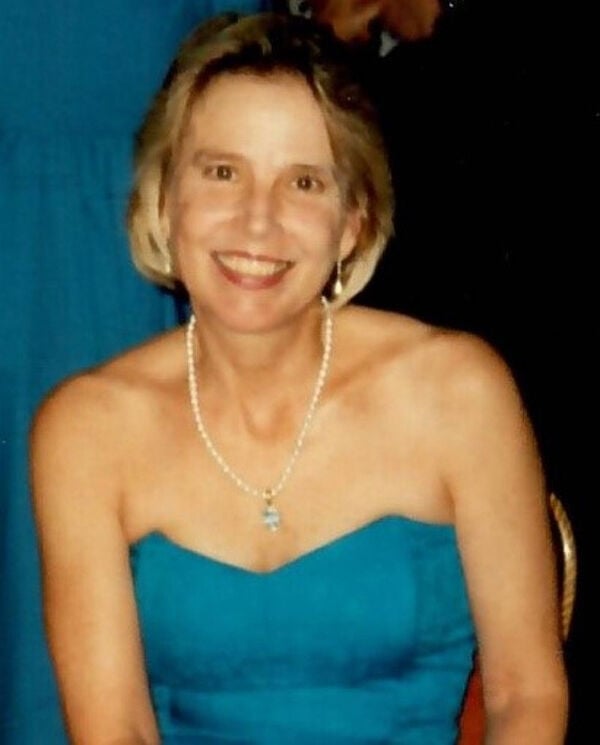 She was born in Pike County, the daughter of the late Lee Compton and Evelyn (Potter) Compton.

Due to Covid-19, a memorial celebration will be held at a later date.

In addition to her parents, she was preceded in death by one son, Jerry Fouts; three brothers; and one granddaughter, Kyla Renee Fouts.

Funeral services will be held at 1 p.m., Wednesday, Nov. 18, 2020, at the Hall & Jones Funeral Home Chapel with Brian Hundley officiating. Burial will follow at the Frank Tackett Cemetery at Long Fork.

Visitation will be held on Tuesday, Nov. 17, at the funeral home with services beginning at 7 p.m. Arrangements are under the direction of the Hall & Jones Funeral Home of Virgie.

She was born in Pike County, May 16, 1937, a daughter of the late Tilden King and Bessie Banks King.

She was formerly employed by the Board of Education and was a member of Mikes Branch Church of Christ.

Other than her parents, she was preceded in death by three brothers, James, Harold and Leonard King; and three sisters, Alcorine Varney, Flora King  Betty May.

She will be sadly missed by all those who knew and loved her.

Due to Covid-19 restrictions and the recent spike in cases, please adhere to all social distancing guidelines.

The guestbook may be signed at www chambersfuneralservices.com.

Kermit Toby Rutherford, 76, formerly of Pikeville, left his loving family to be with his Heavenly Father on Thursday, Nov. 12, 2020, at his home in Lawrenceburg.

He was born April 17, 1944, to the late Eva Mae Tibbs Chaney and Jake Bud Rutherford.

He started the heavy equipment trade in the United States Army during Vietnam where he served two tours. He took that knowledge and started his own company, K. Rutherford Construction. For many years, he worked throughout Pike County and made many friends along the way.

Besides his parents, he was preceded in death by his sister, Rosa Lee Chaney.

In addition to his parents, he was preceded in death by his son, Terry Michael Taylor; his brothers, Kelsey Jr. and William J."Boshy" Taylor; his sister-in-law, "Ann" Taylor; and his nephew, John C. "Chris” Taylor.

He is survived by his daughter, Judith Noble (Saul), of Wise, Va.; his former wife, Janice Scott, of Hardy; his brothers, John Taylor (Kathy) and Lonnie Taylor; his nephew, Todd Taylor (Tiffany), all of Sidney; his niece, Angela McKinney, of North Carolina; his grandchildren, Missie and Jeff McCoy, Amy and Dan Hayden-Provenzano, and Brent and Megan Farley; his step-grandsons, Dustin and Felicia Noble, Kasey Noble and Paige Noble; his great grandchildren; and a host of family and friends.

He served his country with distinction in the U.S. Army during the Korean War, from 1951-1953. He was awarded the Bronze Star Medal for Bravery.

Arrangements are under the direction of the Jones & West Funeral Home of Phelps.