You have permission to edit this article.
Edit
Home
News
Sports
Covid-19
Obituaries
Classifieds
Contact Us
Subscribe
e-Edition
Sports Photos
Everything Home
1 of 5 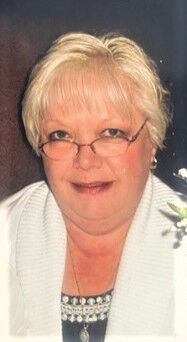 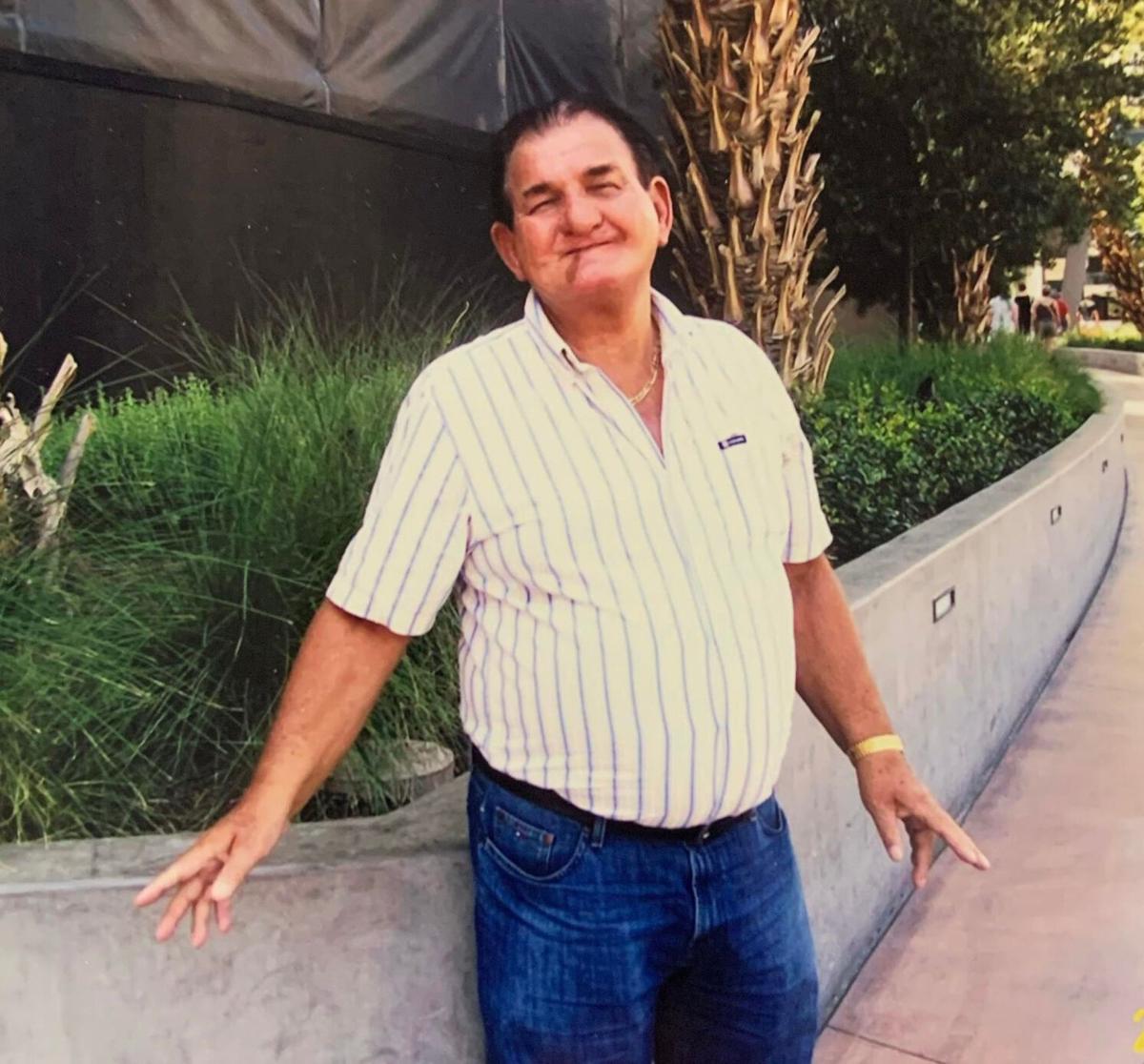 Along with his parents, he was preceded in death by three brothers, Tommy Shewmaker, Johnny Wayne Coleman and Dallas Coleman; and one sister, Beverly June Coleman.

Graveside services will be held at 1 p.m., Monday, Nov. 29, 2021, at the O.T. Hinton Mausoleum with Demarcum Henderson officiating. Burial will follow in the Johnson Memorial Park. Arrangements are under the direction of J.W. Call Funeral Home of  Pikeville.

Johnny Charles Cornett passed away Thursday, Nov. 18, 2021, after a courageous battle with Alzheimer’s, at the Bradford Square Nursing Home in Frankfort.

He was born in Perry County, Sept. 21, 1943, to Harry Vernon Cornett and Leila Mae Engle, both of whom predeceased him.

He was a graduate of Hazard High School and then entered the University of Kentucky and graduated earning a BA in 1965. Upon earning his CPA, he moved to Louisville serving 10 years with the Internal Revenue Service. Forever longing for his mountain roots, in July 1978, he ventured with his family to Pikeville. Working as a CPA for Linton & Company, CPA’s for 11 years.

In October 1989, he and his fellow CPA , business partner and friend, Don Wallen, pulled out from the company to form their own accounting firm in Pikeville called Wallen & Cornett, PSC, CPA’s (now known as Wallen, Puckett & Anderson, CPA’s.) With dedication, hard work, sweat equity and many, many hours working tirelessly for their clients, Johnny and Don purchased and remodeled the old Pepsi plant on Hambley Boulevard to expand their business; then on to become one of the most successful and well-known accounting firms in Eastern Kentucky. Johnny loved his clients and his staff as he did his own family and gave only his best for many years to his beloved mountain people, (a few flatlanders, too.)

Enjoying his retirement in Lexington, Johnny spent many sun (or rain) filled days playing golf with his friends at Spring Valley, then on to the club to spin his long interesting stories that he so loved to share. He was forever the gentleman, kind, compassionate, caring, full of life and energy that filled any room.

He is survived by his wife, Elizabeth; daughter, Stephanie Dozier, of West Palm Beach, Fla.; step-daughter, Alexandria Edwards, of Lexington; brother, Paul V. Baker (Phyllis), of Lexington; step-brother, William “Bill” Engle III (Donna), of Hazard; and the love of his life and apple of his eye, granddaughter, Ava Li Dawn Cornett, of Lexington.

He was predeceased by his son, Patrick Hunter Cornett; and step-brother, Mark Ray Engle.

Visitation will be held from 10 a.m. until 12 p.m., Saturday, Dec. 4, 2021, with memorial services immediately following. Arrangements are under the direction of Kerr Brothers Funeral Home located at 3421 Harrodsburg Road, Lexington.

In lieu of flowers, the family requests donations made to: Alzheimer’s Association, 6100 Dutchmans Lane, Suite 401, Louisville, KY 40205, or, to the Lexington Humane Society.

Patricia was born May 7, 1956, to the late James Chester and Phyllis Daugherty.

Patricia was the director of nursing for the Good Shepherd Community Nursing Center of Phelps for several years. She loved her job and enjoyed working. She enjoyed traveling in her spare time. Most of all, Patricia enjoyed spending time with her grandchildren. She was of the Church of God faith.

In addition to her parents, she was preceded in death by one brother, James (Jamie)  Russell Daugherty; one sister, Marsha Lopez; one nephew, Tristan Dotson; and her in-laws, Granville and Pearl Hatfield.

Patricia will be sadly missed by everyone who knew and loved her!

Ralph was born in Pike County, April 3, 1943, to the late Ray Watson and Virginia “Gilliam” Jones.

Besides both parents, Ralph was preceded in death by his son, Ralph Jones Jr.; and his siblings, Emma Lou Gilliam and Glen Jones.

Ralph is survived by his loving wife, Janice Jones; daughter, Chanda Marie Jones; son, Chad Leslie Jones, and his wife, Jessica; along with several grandchildren; as well as a loving host of family and friends.

Ralph was a loving husband, cherished father, and treasured grandfather.

He will be greatly missed by all who knew and loved him.

She was born in Pike County, Dec. 8, 1946, the daughter of the late Dewey Keene and Minnie Varney Keene.

She was a homemaker and a member of the Berean Bible Church.

In addition to her parents, she was preceded in death by four brothers, Berkley, Donnie, Robert and Jerry Keene.

Funeral services were held at 1 p.m., Wednesday, Nov. 24, 2021, at the Berean Bible Church. Burial followed at the Keene Family Cemetery, Phyllis. Arrangements were under the direction of the Community Funeral Home of Zebulon.