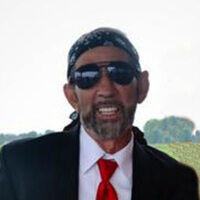 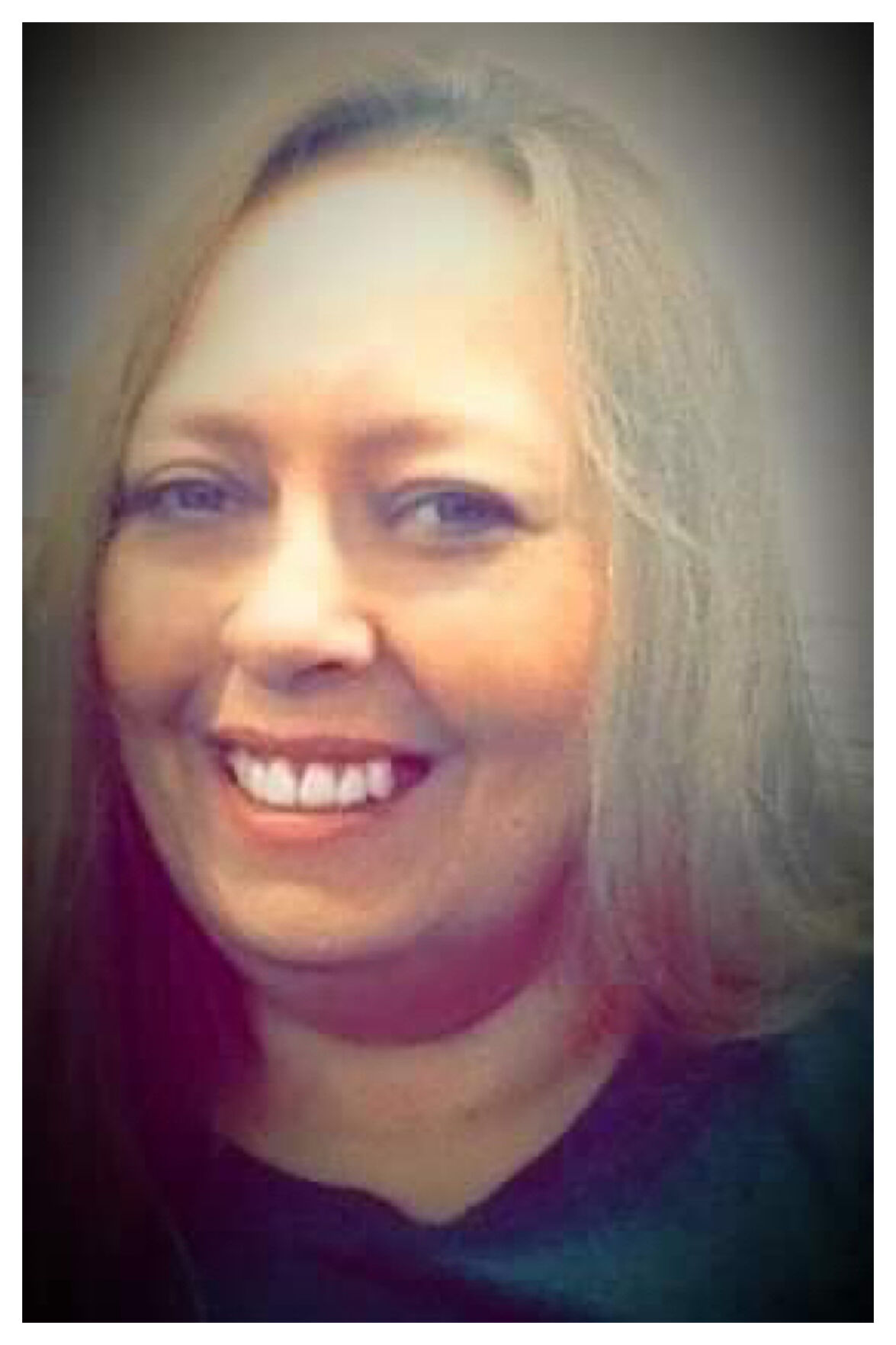 Funeral services were held at 1 p.m., Monday, Feb. 15, 2021, with Brother Tommy England officiating. Burial followed at the Justice Family Cemetery. Arrangements were under the direction of the Thacker Memorial Funeral Home of Pikeville.

A private burial was held Friday, Feb. 12, 2021, at the Hylton Family Cemetery, Ashcamp. Arrangements were under the direction of Bailey Funeral Home, Inc., of Elkhorn City.

She was born in Pike County, Feb. 21, 1934, the daughter of the late Mose Adkins and Virgie Thacker Adkins.

She was a homemaker and was of the Freewill Baptist faith.

In addition to her parents, she was preceded in death by her husband, Kermit Keen; one son, Kermit Keen Jr.; and two brothers, Barry Adkins and Mose Jr. Adkins.

Funeral services were held at 1 p.m., Monday, Feb. 15, 2021, at the Greasy Creek Freewill Baptist Church with Jimmy Jack Adkins and others officiating. Burial followed at the Annie E. Young Cemetery. Arrangements were under the direction of the Lucas & Son Funeral Home of Pikeville.

On Sept. 18, 1971, he married Carolyn Welch in Whiting, Indiana. She survives in Monticello.

Samuel graduated from Dorton High School and served in the Army Reserves. He worked at LTV Steel in East Chicago from which he retired. Samuel was a lifelong mechanic and loved fishing and camping. He was an honest, hardworking man who was devoted to his family. Samuel loved cruising the lake enjoying his Stroh's. He was always willing to help anyone in need, especially the neighbors.

He was preceded in death by two brothers, Troy "T" Wright and Carl " Biggin" Wright.

Funeral services will be held privately for the family. Arrangements are under the direction of the Springer-Voorhis-Draper Funeral Home of Monticello, Indiana.

The guestbook may be signed at www.springervoorhisdraper.com.