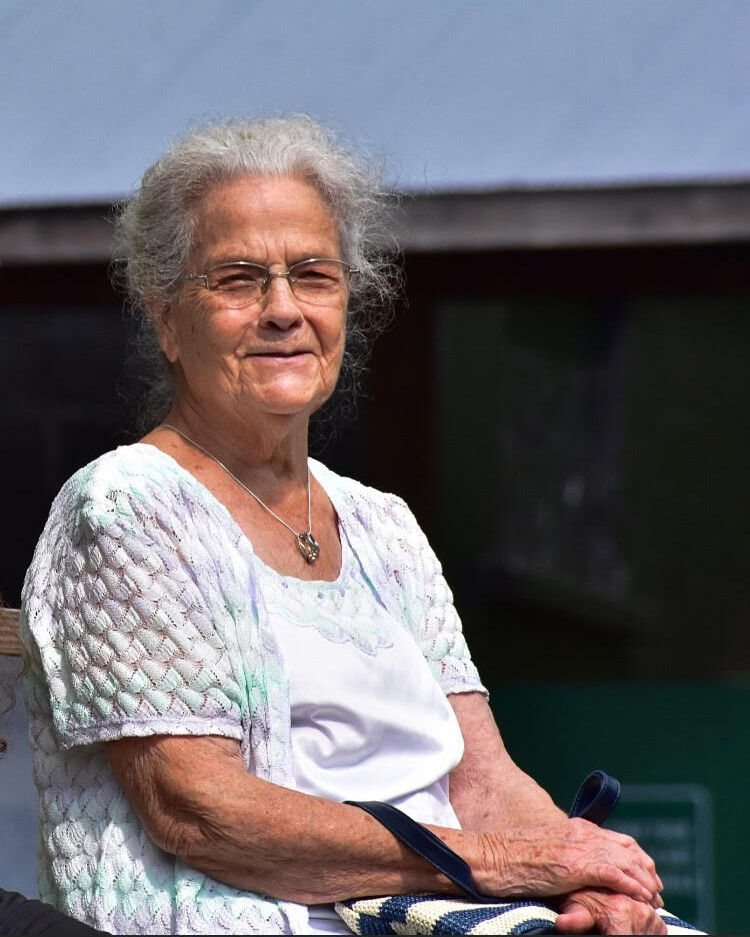 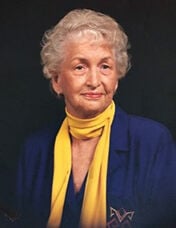 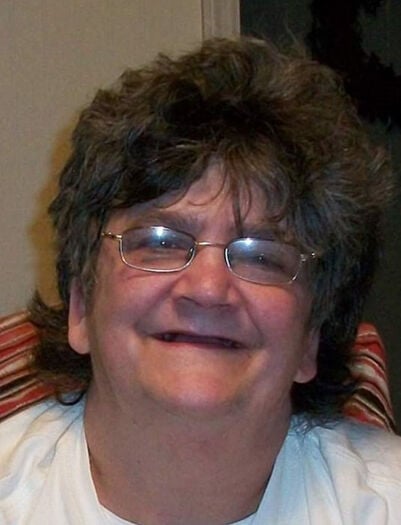 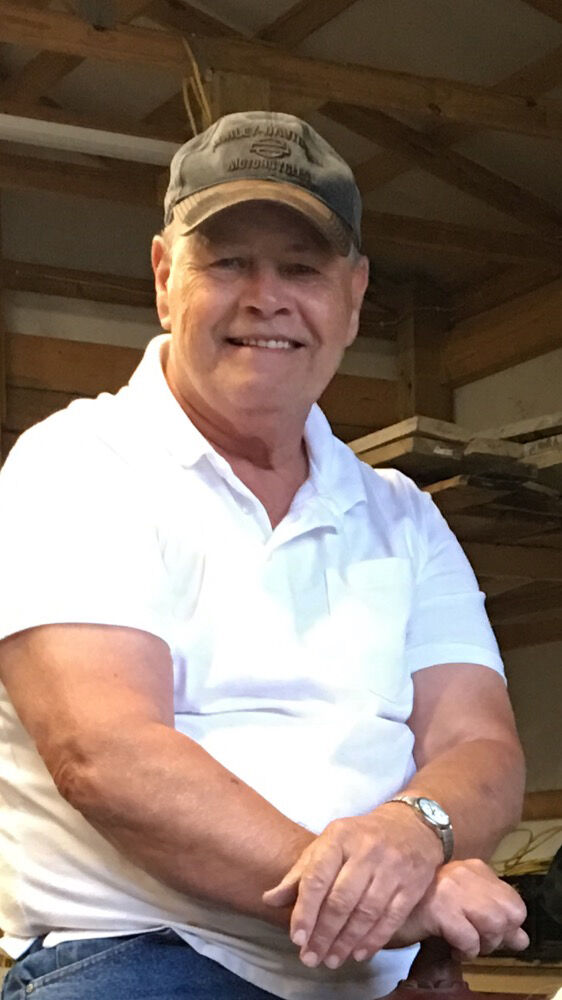 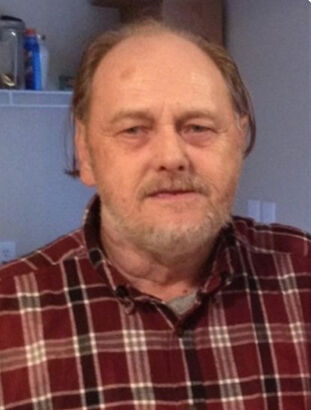 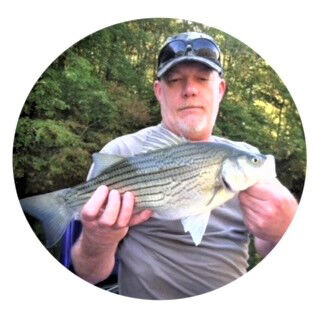 Funeral services will be held at 1 p.m., Tuesday, March 23, 2021, at the Big Creek Freewill Baptist Church, Hatfield, with Rev. Gary Blackburn officiating. Burial will follow at the Smith Cemetery, Sidney.

Visitation will be held from 12:30 p.m. until 1 p.m. on Tuesday. Arrangements are under the direction of the Jones & West Funeral Home of Phelps.

He was a United States Army Veteran of the Vietnam era who worked as a coal miner and an auto mechanic. He loved fishing and camping and enjoyed going out on the boat, especially at Fish Trap Lake at Grapevine. He also enjoyed four-wheeling and spending time with his grandchildren. He attended the Shepard Memorial Presbyterian Church of Stopover.

Funeral services were held at 11 a.m., Sunday, March 21, 2021, at Shepard Memorial Presbyterian Church, Stopover, with Rev. Kelley Baldridge officiating. Burial followed at the Frank Robinette Cemetery, Stopover. Arrangements were under the direction of the Jones & West Funeral Home of Phelps. (606) 456-0656.

The guestbook may be signed at www.ripepi.com.

She was born in Freeburn, Jan. 16, 1953, the daughter of the late Jessie and Alley “Tilley” Biliter.

She was a homemaker with a great love for family. She was a wonderful mother, grandmother and great-grandmother. She worked in the medical records department at the Good Shepherd Community Nursing Center of Phelps. She was also a substitute math teacher in the Pike County Kentucky School System. She had a love for sewing and enjoyed making quilts.

In addition to her parents, she was preceded in death by her husband, Eddie Edwards; and two grandchildren, Zachary and Autumn.

The family will hold a family memorial per her wishes. Arrangements are under the direction of the Jones & West Funeral Home of Phelps (606) 456-0656.

She was born May 3, 1931, to the late Johnie Holifield and Babe Tackett Holifield.

She was a homemaker and a member of the Dorton Old Regular Baptist Church.

In addition to her parents, she was preceded in death by her husband, Charles Henson Jr.; one son, John E. Henson; one daughter, Paula Jourdan (Ralph); one son-in-law, Bill Lewis; three brothers, Jack Caldwell, Homer Caldwell and Paul Holifield; one sister, Geraldine Estep; one grandchild, Melissa Holman; and two great-grandchildren.

Funeral services were held at 11 a.m., Monday, March 22, 2021, at the Dorton Old Regular Baptist Church with Carson Wright, James Tackett and others officiating. Burial followed at the Holifield Cemetery, Cabin Fork. Arrangements were under the direction of the Hall & Jones Funeral Home of Virgie.

She was born in Pikeville, July 27, 1936, the daughter of the late Earl and Nola Sword Chaffin.

She and her husband were the former owners and operators of Pat Greenhouse in Oceana, W.Va., and a member of the First Baptist Church of Pikeville.

In addition to her parents, she was preceded in death by her daughter, Robin Kennedy.

Visitation will be held from 5 p.m. until 9 p.m., Tuesday, March 23, at the funeral home. Arrangements are under the direction of the J.W. Call & Son Funeral Home of Pikeville.

He was a security guard at Kentucky Secure of West Virginia. He was a former custodian for the Pike County Board of Education and a former strip mine coal truck driver. He was of the Church of God Faith. He loved fishing, riding four-wheelers and trips to Panama City Beach. He was a talented musician who played guitar and mandolin. He also loved playing music with his daddy.

He was preceded in death by one sister, Stephanie Mounts.

In addition to his parents, he is survived by one son, Steven Mounts (Brenda), of Vance, Ala.; one sister, Patricia Preece (Brian), of Thomasville, N.Car.; his companion, Jeannie Sargent, of Phelps; two grandchildren, Katelyn Mounts and Kenesha Mounts, both of Vance, Ala.; three children whom he loved dearly, Josh Sargent, Alyssa Sargent and Sarah Sargent; two nieces, Brianna Preece and Hannah Preece, both of Thomasville, N.Car.; a host of other dear family and friends; and, of course, his dog, Sadie.

Funeral services were held at 12 p.m., Monday, March 22, 2021, at the Gooslin Bottom Pentecostal Church with Rev. Benny Freeman and Rev. Steve Asbury officiating. Burial followed at the Wolford Family Cemetery, Phelps, with Steven, Brian, Josh, Clifton and Parker serving as pallbearers. Arrangements were under the direction of the Jones & West Funeral Home of Phelps.

She was born in Silverhill (Morgan County), Nov. 26, 1922, a daughter of Sarah Alice “Allie” Hamilton Pelfrey and Thomas “Joe” Pelfrey. The family moved to Pike County when Georgia was four years old.

During World War II, Georgia and her sister-in-law, Myrtle, were among a group of women nicknamed the “Rosies,” (as in Rosie the Riveter.) They worked in Chillicothe, Ohio, at a plant which made 20mm shells for the US Navy. The two then moved to Willow Run, Michigan.

It was there they met Eloise Preston (Richard) from Paintsville. All three worked until the end of the war with Germany in a Ypsilanti plant which made B-24 bombers.

They moved from there to Oak Ridge, Tenn., where they worked until the end of the war with Japan, in the plant which made the atomic bomb, although they didn’t know that was what they were working on. They were on the job the day the bomb was dropped on Hiroshima, and read about the results of the work they had done in a Knoxville newspaper.

Her World War II service was documented by Nicole Ziege in an Appalachian News-Express feature story published Feb. 1, 2020. Friends and family may read the account at www.news-expressky.com, then search Rosie the Riveter or Georgia Syck on the page’s search feature. As a result of this story, both Georgia and Ziege were guests on The Kelly Clarkson Show on March 6, 2020, during the show’s “International Women's Day” special.

Georgia married William B. Syck on April 16, 1946. In addition to working at Dawahare’s for 15 years, she retired from P.M. Pollack Jewelers, a business which she owned and operated. She and Bill also owned and operated a mobile home park next to their home on Chloe Road.

A 63-year member of Pikeville United Methodist Church, Georgia attended faithfully until her mobility made it difficult for her to sit for long periods. She then became a faithful listener of Sunday Morning worship services on WPKE AM/FM.

Arrangements were under the direction of the J.W. Call & Son Funeral Home of Pikeville.