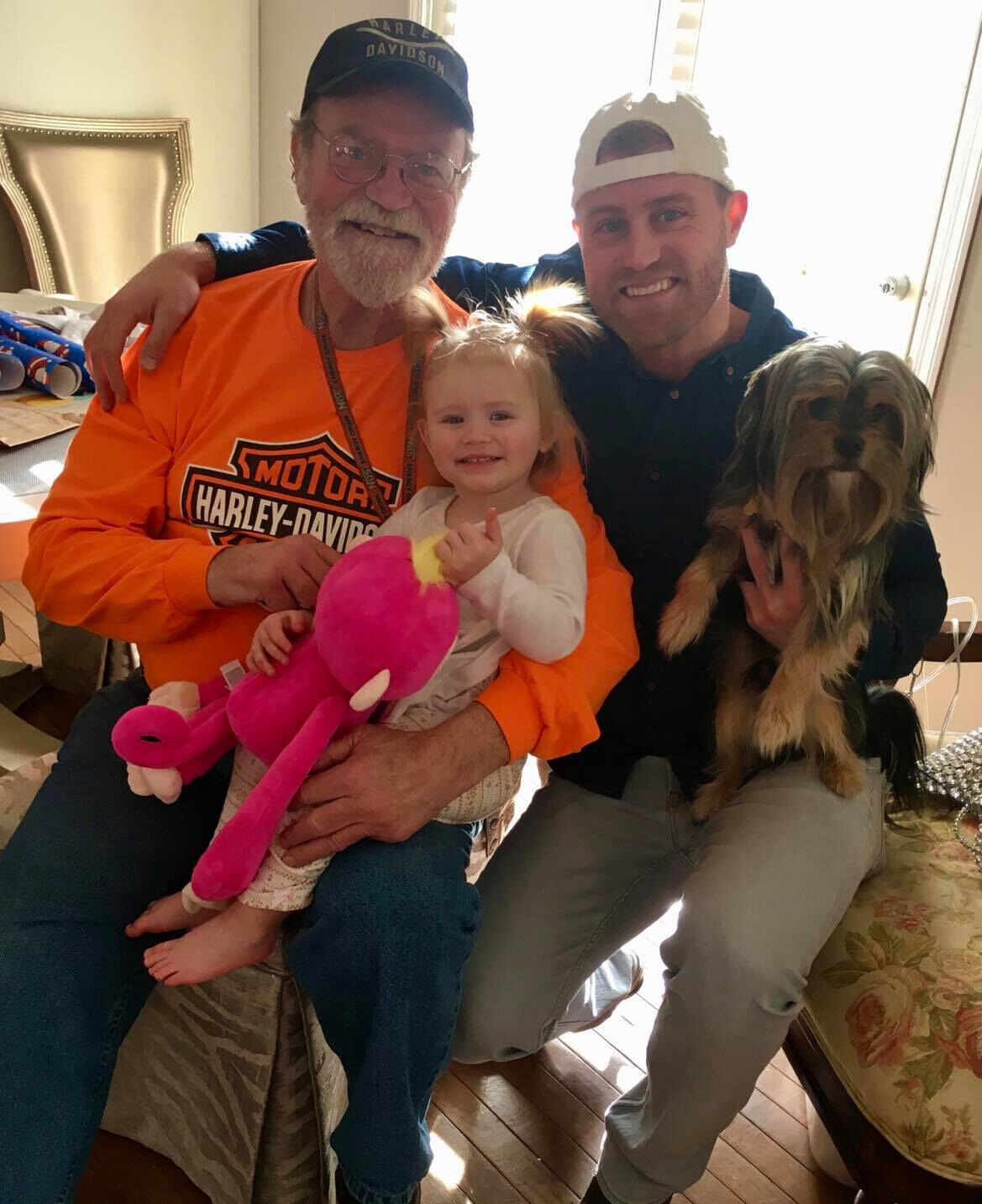 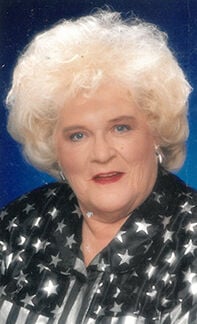 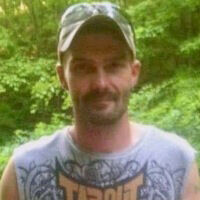 She will be missed by all who knew her.

In addition to her parents, she was predeceased by her husband, Dempsey Virgil Blevins; her son, Donald Jack Blevins; and five brothers and three sisters.

Arrangements are under the direction of Norris Funeral Services, Inc. and Crematory, West End Chapel, 511 Church Avenue of Danville.

Online condolences may be made at www.norrisfuneral.com.

Ikey was born Aug. 25, 1955, to the late Marion Watson II and Eleanor Irene Ritchie, in Hazard.

Besides both parents, Ikey was preceded in death by his daughter, Misty Ritchie; and his brother, Russell Scott Ritchie.

Ikey is survived by his devoted son, Marion Watson Ritchie IV; his granddaughter, Amelia Harper Ritchie; his sister, Linda Ritchie; his nephew, Donald Wayne Smith; like a son, Jeremiah Folsom; his former spouse, Janice Johnson; his special dog, Chuey; along with a loving host of family and friends.

Ikey was a treasured father and grandfather.

He will be greatly missed by all who loved him.

She was born in Sioux City, Woodbury County, Iowa, Aug. 31, 1928, the daughter of the late Calvin Stickler and Marcedes Higbee Stickler.

She was the wife of the late Roy F. Smith and a homemaker. She was a Jehovah’s Witness.

She was preceded in death by her husband, parents, a sister and eight brothers.

She is survived by a daughter, Jane Smith, of Pikeville; a brother, James Stickler, of Seattle, Wash.; and a host of loving family and friends.

A private service will be held. Arrangements are under the direction of the Lucas & Son Funeral Home of Pikeville.

Besides her parents she was preceded in death by two brothers, Michael Tackett and Terry Tackett; two sisters, Ann Perkins and Ruby Perkins; and four grandchildren, Dakota, Tyler, Cheyenne and Emily.

In lieu of flowers, please make donations to the funeral home to help with funeral expenses.

The guestbook may be signed at  www.hallandjones.com.